Since the company rebranded and restructured in 2016, RevoluGen has built a world class management team with extensive scientific, commercialization and finance experience, supported by a highly experienced Board and expert Advisors.

Sir John brings substantial scientific insight and leadership to the company. He has a first class background in business and in the management of change as well as translating research into marketable products. He has served as Chairman of Genomics England, NESTA and the UK Medical Research Council (MRC) and as NED at NHS Digital, Expro Group plc and Bespak plc.

He began his career at General Motors, before joining BP’s computer consultancy firm Scicon. He was Founder, Managing Director then Chairman at CAP Scientific Ltd through its merger with Sema Group plc, where he was UK Managing Director. Working for the UK Ministry of Defence he led the merger of various research organisations into the Defence Evaluation and Research Agency (DERA), the largest science and technology organisation in the UK, as its Chief Executive. In 2001 he steered the privatisation of three quarters of DERA into QinetiQ, becoming its Chief Executive then Chairman following its listing on the LSE in 2006. He was also a founding member of the British Government's Technology Foresight programme.

He a degree in Mechanical Sciences from Cambridge University and holds honorary Doctor of Engineering degrees from the Universities of Bath, Southampton and Brunel. 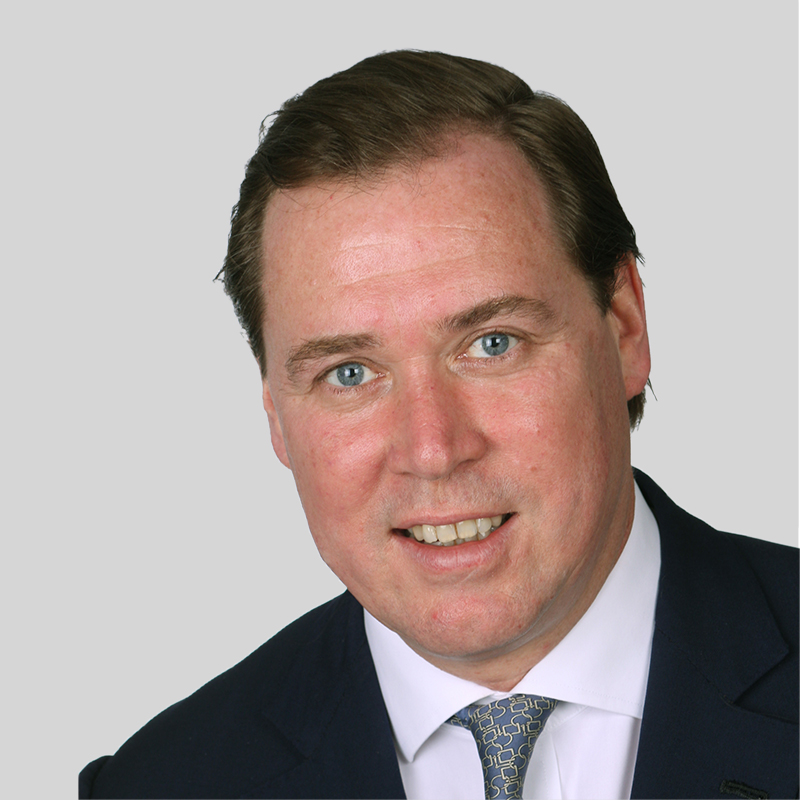 Pieter has decades of experience with publicly listed and private companies in Central Europe, United States and the CIS, and an outstanding track record of investment banking within the biotech sector. During the mid-1990s he headed the Sales Desk of the Healthcare and Technology Group of Nomura International in London, a dominant securities house with a substantial in-house trading book. Having gained extensive experience of complex corporate finance transactions, he established Mulier Capital in 2002 which has transacted deals with an aggregate value of over US$3 billion. Highlights of this included; The placement of the founder’s majority stake in Mulberry Group Plc. Mulier Capital advised on 3 transactions with Alfa Group A1 on their strategic stakes in Sun Interbrew, their sale of CTC Media and their distressed debt purchase in Amtel-Vredestein. Gene based medicine/therapy, between 2004 and 2008 Pieter transacted within Mulier Capital close to 100 mil US$ for Introgen, Silence Therapeutics and ARK Therapeutics. Pieter has an in-depth knowledge of transactions in all asset classes and has managed/syndicated these transactions from sourcing to closing. From 2005 to 2008 Pieter was a board member of South Oil as a representative for the Getty Family.

He holds the rank of reserve Lt-Col in the cavalry, Huzaren van Boreel within the Dutch armed forces.

Adam was instrumental in securing the initial funding of the company and continues to oversee its financial and investor related functions. Over the last 25 years, Adam has grown a thriving Group of advisory businesses that acts for High Net Worth individuals and SMEs. Over the last 10 years in particular, Adam has assisted several SMEs in their formative stages by providing fund raising capability, structuring expertise and advice on taxation and exit planning, typically, though not exclusively, in the Biotech, Property and Renewables sectors. 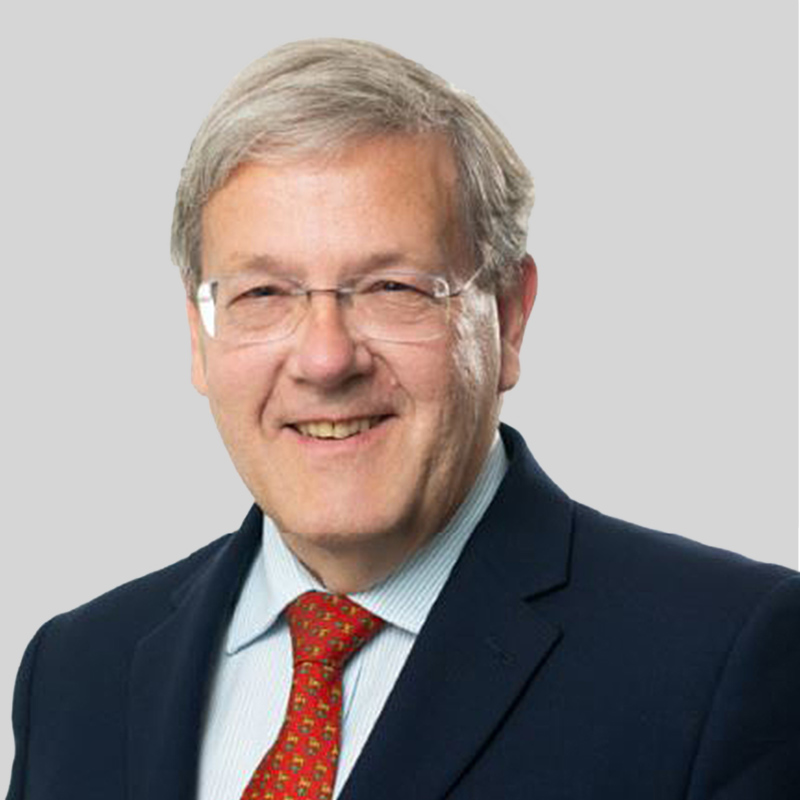 Erling combines medical expertise with finance. After nine years with the NHS he joined the Nomura Research Institute in 1987 and became the head of the Life Sciences Equities Research Team being voted the number one biotechnology and healthcare analyst by the Reuters UK smaller company survey for three years , 1999, 2000 and 2001. Whilst at Nomura, he won the first Hungarian privatisation round for Gideon Richter, was key to gaining 25 biotech corporate clients and generated over a 100% return on a £50m Biotech Bottom Fishing Book. Since leaving Nomura in late 2005 he has supported finance raising for small biotech companies at Mulier Capital close to 100 million US$ for Introgen, Silence Therapeutics and ARK Therapeutics..

He trained in medicine at Guys Hospital, London and became a Fellow of the Royal College of Surgeons of Edinburgh in 1983. 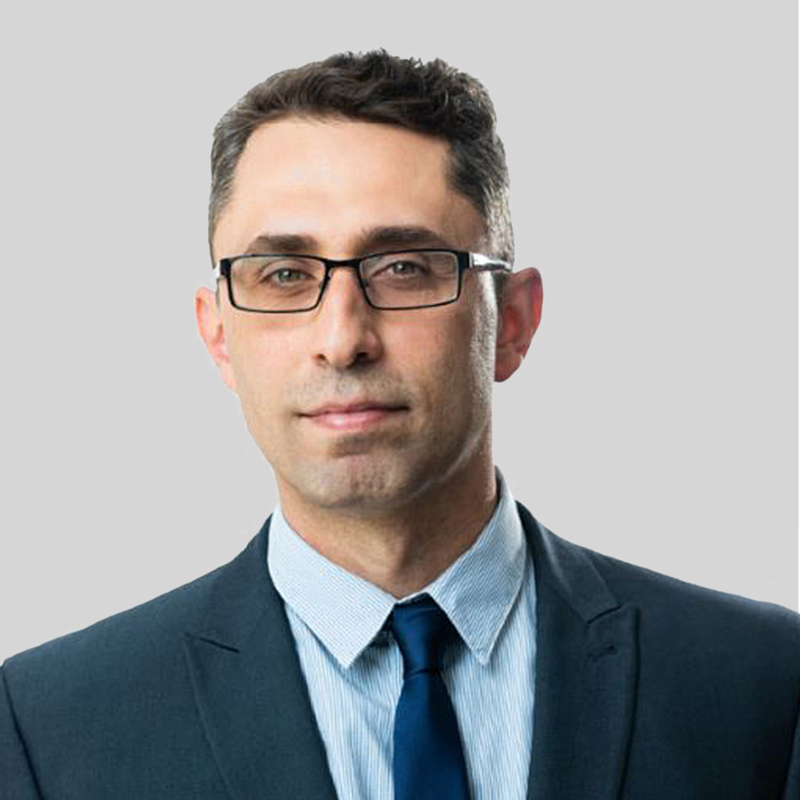 Georgios is the inventor of a world’s first rapid spin column HMW-DNA NAIP; Fire Monkey/Fire Flower.  This innovation, amongst others, is supported by a strong patent track record.   Georgios is responsible for all of RevoluGen’s R&D from original idea to product validation and manages a team of lab scientists to that end. Before he joined RevoluGen he worked as a post-doc in Bristol, Belgium, Ireland and Germany on Marie Curie Fellowship (Heidelberg University) in the area of cancer glycoscience producing several publications.

He holds an MSc from Manchester University, and a PhD from Bristol University. 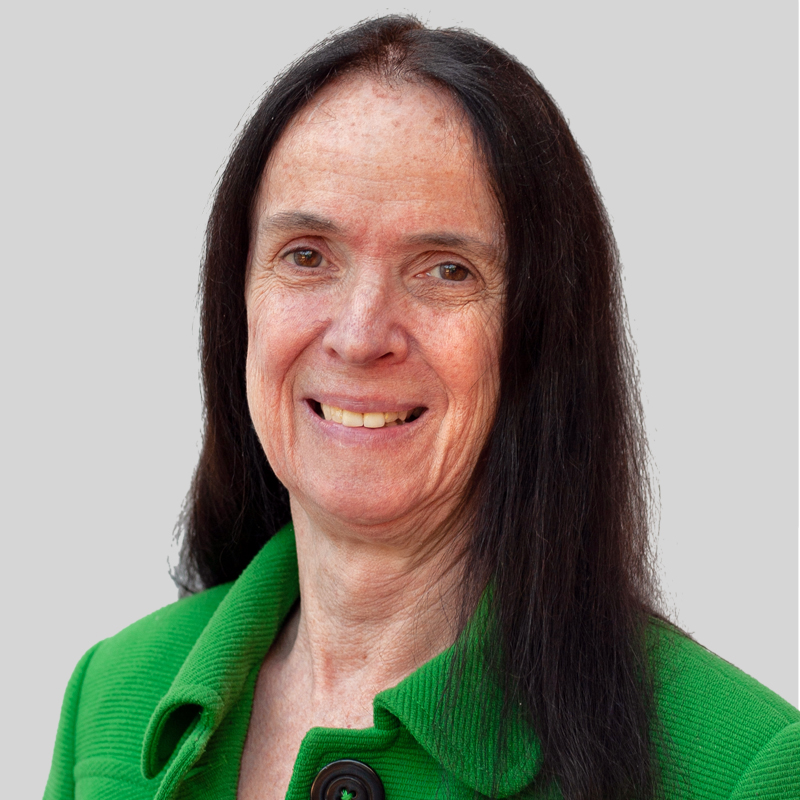 Ann Simon has worked in finance, particularly in life sciences and technology, since 1985. Over the past 20 years she has held executive roles as CFO of publicly listed and private companies including Pyreos, mLED, Sphere Medical and Genosis. She is currently a non-executive director of OBS Medical and director of corporate affairs at clinical-stage biotech Immune Regulation.  She  has acted as Chairman, NED and Chair of the Audit Committee. Ann also provides consultancy in the areas of finance, strategic planning, enablement and funding. Prior roles include corporate finance advisory work at Cazenove & Co for over a decade for clients ranging from start-ups to FTSE100 companies. She has managed IPOs (London full list and AIM), corporate acquisitions, trade sales and fund raisings in the public and private markets. She was on the FSA’s Financial Information Theme Team 2002-2003.

She has a PhD in physics and did 10 years of postgraduate work mainly at the Cavendish Laboratory, Cambridge with periods spent in Germany, France and the USA.

Head of Corporate Communications and IR

Sue’s career spans over three decades in the life sciences sector as an entrepreneur and communications strategist. She has founded leading life science communications consultancies in the UK, Germany, USA and Australia, steering their strategic growth and business development. As CEO she has attracted venture finance and led M&A and trade sale transactions. Sue has also spent a period as CEO of a biotech spin out and has provided consultancy service to numerous venture capital firms.

Most recently Sue led the global Healthcare and Life Sciences practice of Instinticif Partners as Managing Partner. With a passion for helping shape and celebrate the success of companies at the interface of innovation and wealth creation, in healthcare, life sciences and biotech, she has transitioned into a portfolio career,  working with high-science, high-potential organisations with a focus on disruptive technologies in anti-infectives, microbiome, DNA sequencing, and novel therapeutics and diagnostics. She has served as a board member of the UK BioIndustry Association 2018-2020.

She has a first-class degree and MA in Biochemistry from Oxford University, PhD-level research experience in molecular biology at Leicester University and an MBA from Cranfield Business School.

Simon provides legal counsel to the company and serves as Chairman of its corporate governance committee,

Simon is a senior commercial and chancery silk who specialises in commercial disputes, civil fraud, insolvency, International Arbitation and professional negligence cases both domestically and internationally (and in particular Russian/ClS clients). He has been described as “a first-rate silk” and a “fearless advocate”.

A trusted QC and widely acclaimed as a leading silk the Legal 500 in Civil Fraud, Insolvency and Commercial Litigation. Client testimonials cite him as "a leader of choice", "a strong, fearless and brilliant advocate" who " is loved by his clients for his commitment to their cause".

Simon was appointed joint Head of Chambers in April 2018. 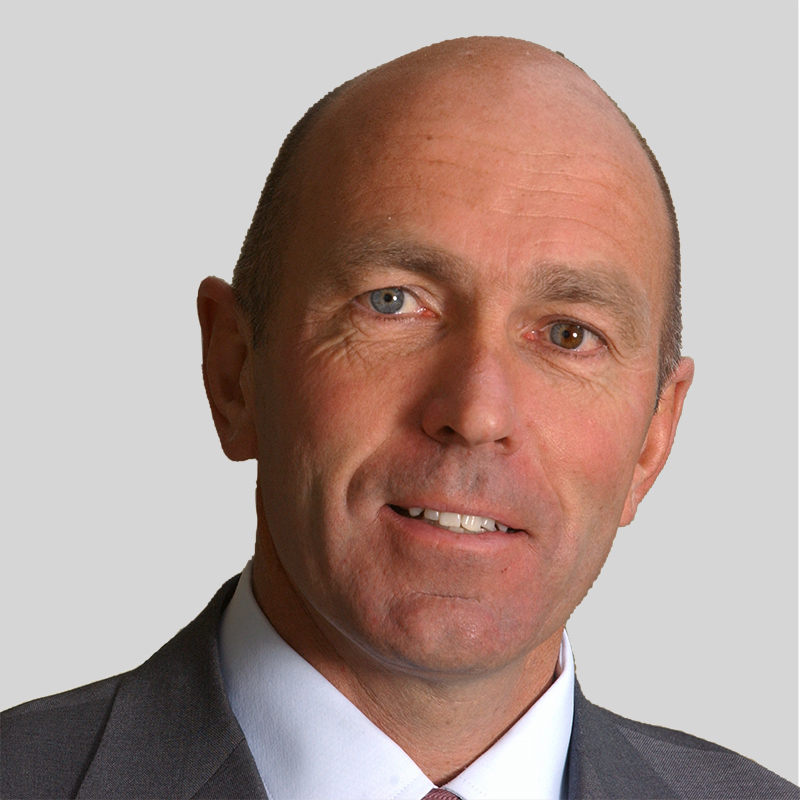 Martin’s entrepreneurial career spans three decades during which he has acquired over 70 companies and integrated these businesses to create two groups of companies both of which were subsequently sold. He started The Saint Group a private office equipment company in 1980 which was sold to Danka plc in 1993. From then until 1999 he was CEO of Danka’s International Operations. During this six-year period he acquired over 50 companies in 30 different countries. Danka grew to be the world’s second largest photocopier company with sales in excess of £1bn. In 2000, he founded another company Azzurri Communications, a UK based Voice & Data Integrator, which grew to 700 staff and £150m turnover in 6 years. In 2006 Azzurri was sold for £180m to The Prudential Group. In recognition of his achievements at Azzurri Martin was named Ernst & Young Entrepreneur of the Year in 2003. Martin is currently a Non-Executive Director of six other companies including Gloucester Rugby Club where he is Chairman.

Martin graduated from Durham University in 1979 and went on to obtain his MBA in the USA.

Stephen has a demonstrable track record of invention and innovation in the biotechnology sector and he has filed circa 70 patents over the last 30 years. He founded Tepnel Diagnostics Ltd in 1982 with Terry Colley and in 1992 shares in Tepnel Diagnostics were made available on the London Stock Exchange with an initial market capitalisation of over £80m. Tepnel Life Sciences was later sold to GenProbe Corporation in 2010 for $155 million.

In 2006 Stephen was invited to take on the role of Chief Technical Officer and Director of the National Nanotechnology Centre for Food and Pharmaceuticals, a wholly owned subsidiary of Nottingham University. In that capacity he invented and patented a new form of crystalline salt that was designed to allow a reduction of salt levels in foods by up to 30% without reducing the flavour or shelf life of the foodstuff. This technology can be widely used in foods allowing companies to meet the European guidelines on food standards.

Alex started his career in the International Capital Markets at Tokai Bank, then a top ten bank by balance sheet, he was Head of Middle East Distribution for fixed income and traded the AUD/CDN/NZD books.

He was educated at Bradfield College as a Moulsdale Scholar, the London School of Economics and the University of British Columbia.